Marga Wolpert-Witzel is the founding partner of Wolpert Rechtsanwälte, a firm specializing in intellectual property, competition and antitrust law in central Germany, and a member of the International Lawyers Network. In this episode, we discuss the benefits of a hybrid remote-working system on lawyers’ mental health and work-life balance, the ways in which Zoom has brought us closer than before, and how facing previous challenges set her up to face COVID-19 calmly. Tune in below! 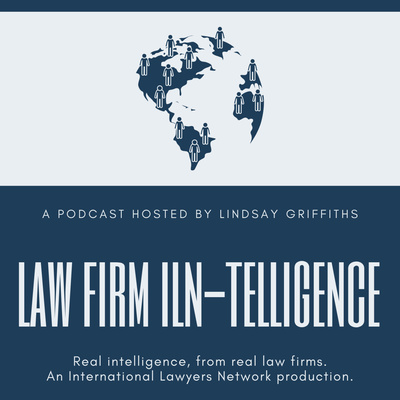 On August 13, 2020, 11 years after the enactment of the Fair Work Act 2009 (Cth) (the “FW Act”), Australian employers received guidance from the High Court regarding how to count the entitlement to “10 days” of personal leave per year of employment, as required under Section 96 of the FW Act.

The High Court determined that employees’ leave entitlement is equivalent to the average of employees’ “ordinary hours” of work over the course of a two-week period (i.e., 1/26th of the ordinary hours of work in a year) and not 10 “working days” of paid leave per year. This decision likely will have far-reaching implications for all Australian employers, particularly those with a workforce that works outside the parameters of the ordinary 9-to-5 workday, five days per week.

The Stockdale Paradox and its Pandemic Relevance

If you’ve been hanging around Zen for a while, you may have heard me mention one of my favorite business concepts, the Stockdale Paradox. It’s something that I’ve been thinking a lot about over the last several weeks (I’ll define it in a moment if you’re not familiar with it), because I’ve heard a lot of people saying things along the lines of “if we can just get through the next few months to 2021,” or “I can’t wait for this year to be over!” as if the pandemic or the economic crisis or in the case of the US, our elections, will solve all of the current issues that we’re facing.

The U.S. Department of the Treasury Office of Investment Security (“Treasury”) published a final rule on September 15, 2020, significantly changing the mandatory filings administered by the Committee on Foreign Investment in the United States (“CFIUS”).

In September 2019, the Ministry of Electronics & Information Technology constituted a committee of experts (“Committee”) to deliberate on issues related to Non-Personal Data (“NPD”) and suggest suitable recommendations for its regulation. On July 12, 2020, the Committee released its report (“Report”) for public consultation on inter alia the enactment of a legislation for regulation of NPD (“NPD Statute”) as well as establishment of an authority under NPD Statute (“NPD Authority”).

By Mariella De Stefano, from our Insurance Law Practice Group

September 15, 2020 — In Constructions Reliance inc. (Constructions Reliance du Canada ltée) c. Compagnie d’assurances Temple, 2020 QCCA 947, recently rendered by the Court of Appeal, the Court concluded that the judge of first instance had not committed any error in deciding that the wrap-up policy issued by Temple did not cover damages caused by a painter since the paint work had not been completed when the loss occurred.

Essentially, Reliance acted as general contractor for the construction of a condominium complex. In turn, it retained the services of J&K Peinture to carry out the paint work. On November 14, 2011, one of J&K’s employees struck a sprinkler head causing water damages to the condominium complex. La Compagnie d’assurance Missisquoi (“Missisquoi”) indemnified its insured, Syndicat Lofts Wilson, for the water damages and instituted subrogation proceedings against defendants, Reliance, J&K and its insurer Société d’assurances générales Northbridge (“Northbridge”) as well as Temple in recovery of the sums paid. The proceedings against J&K were suspended given the latter’s bankruptcy.

The role of SIMEST S.p.A. as export and internationalization hub in Italy 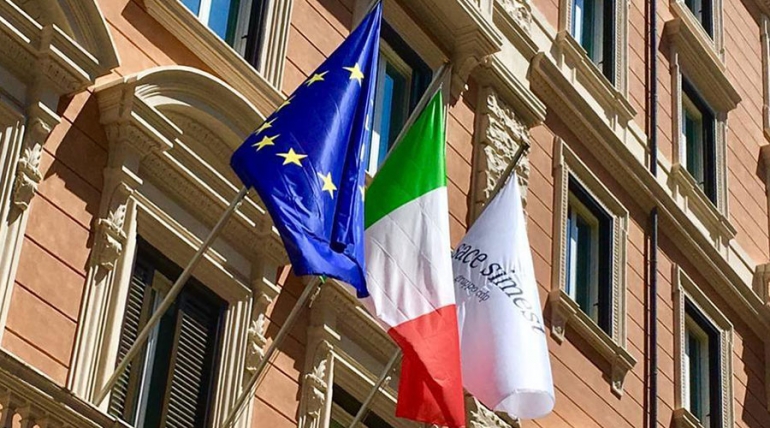 Together with SACE, SIMEST represents the Export and Internationalization Hub of the CDP Group, which brings together all the instruments to support Italian companies that wish to compete and grow internationally.

SIMEST, in particular, supports companies through their whole expansion cycle abroad, from the initial assessment of opening up to a new market, to expansion through direct investments. It operates through loans aimed at internationalization, export credit support and capital investments.

As we have previously highlighted, many countries have introduced creative new approaches to address the economic realities of the COVID-19 pandemic.  As employees continue to work from home and employers reconsider whether employees must return to the workplace at all, some jurisdictions are implementing measures to accommodate the needs and interests of both employers and employees in the ever-changing and evolving employment environment.  Luxembourg is yet another example of a country that has sought to develop solutions with its neighboring nations to ease the economic burden of the COVID-19 pandemic on workers.

The pandemic situation related to the NCovid-19 virus spread, as it has been declared by the World Health Organization, and the effects of the measures introduced, both at a national and international level, are raising serious challenges to companies and families, which could jeopardize the stability of business and, consequently, of the worldwide economy.

From a legal standpoint, it is necessary to assess if the above-mentioned outbreak constitutes, or not, a force majeure situation, especially regarding its effects on the fulfilment of contracts. Read more…

At the end of August, the U.S. Department of Labor’s Wage and Hour Division (“WHD”) issued four new opinion letters addressing various issues arising under the Fair Labor Standards Act (“FLSA”).  The topics covered include the retail or service establishment, highly compensated employee, and professional exemptions; reimbursing non-exempt employees for required use of a personal vehicle; and the fluctuating workweek method of calculating overtime pay.  These opinion letters offer a helpful overview of key FLSA principles and may answer fact-specific questions common to a number of employers.