The highlights of the Taxation Laws (Amendment) Ordinance of 2019 (“Ordinance”) are enumerated below: Las Vegas, September 19, 2019 – A new book has been published which provides an updated comprehensive checklist to guide counsel and litigants through the perils of preparing a lawsuit for trial.

Rainmaking Recommendation from Jaimie Field: How to Reconnect What happens when you lose touch with someone who may be a good connection for you? In today’s rainmaking recommendation post from coach Jaimie Field, she explains how you can reconnect! Consequences of the spoliation of an item of evidence

September 18, 2019 — The Court of Appeal recently put an end to a case that had originated in November 2008 with the destruction by fire of a combine harvester (CNH Industrial Canada Ltd. c. Claude Joyal inc., 2019 QCCA 1151). The owner’s insurer had compensated its insured and then filed a claim against the seller of the machine. The seller had then brought a warranty action against the manufacturer, but only after the machine had been dismantled. The manufacturer then argued that failure to receive notice of the claim and the impossibility to examine the machine deprived it of the right to a defence, thereby justifying the dismissal of the action. Just how did this case end? We’re thrilled to announce the addition of Zieba & Partners, Poland!

Zieba & Partners is a recently launched Polish law firm, made up of business-oriented lawyers and tax experts who have backgrounds in both domestic and international law firms. Their growing firm consists of just over 40 professionals specializing in a number of key practice areas and industry sectors. 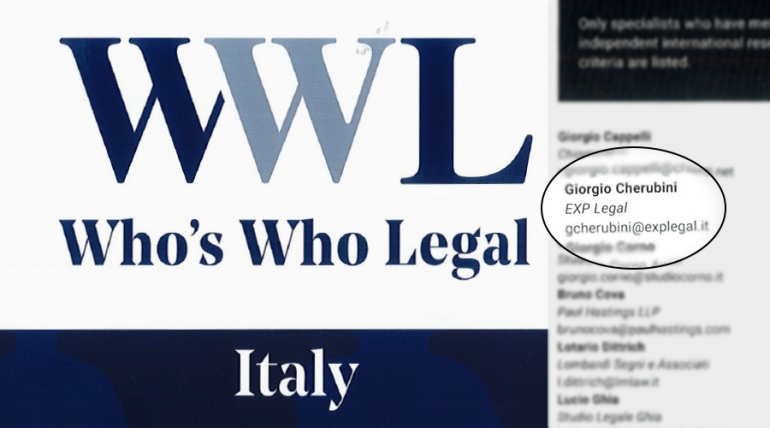 ROYAL OAK, Mich., September 17, 2019 – Twenty-two Howard & Howard attorneys were recently named to Michigan Super Lawyers® and Michigan Rising Stars 2019 as a result of a patented selection process. This process includes peer evaluation and independent research.  Only five percent of the attorneys in Michigan were named to the Super Lawyers list and two and one half percent to Rising Stars.

The U.S. Department of Labor’s Wage and Hour Division (“WHD”) continues to issue guidance at a rapid pace, releasing a new opinion letter regarding the retail or service establishment overtime exemption under the Fair Labor Standards Act (“FLSA”).  The letter brings clarity to a recurring issue affecting retailers.

The ILN is proud to announce our latest firm of the month, Reinhart Marville Torre – Paris!
Established in 1990, Reinhart Marville Torre is a full-service business law firm whose 65 attorneys provide litigation and legal advisory services to companies and business leaders in order to assist and advise them on their legal affairs and litigation strategies.
Posted in Firm of the Month
Read full article