These standards are part of BACEN’s initiative to make the administrative sanctioning process more efficient as a supervisory tool and is part of the “Latest Legislation” pillar of the BC + Agenda.

ASEAN Investment Report 2017
The ASEAN Secretariat and the United Nations Conference on Trade and Development (UNCTAD) released the “ASEAN Investment Report 2017: Foreign Direct Investment and Economic Zones in ASEAN” at the 31st ASEAN Summit in Manila this month. The report states that even with the drop in global foreign direct investment (FDI) into developing economies, FDI flows into ASEAN in 2016 remained high. However, inflows into ASEAN did decline to US$97 billion in 2016 due to divestment,. This was due to ASEAN companies acquiring foreign assets in their home countries, and repayment of intracompany loans. Intra-ASEAN investment made up 25% of the total FDI inflows, an all-time high.

ASEAN Fintech Network
The ASEAN Fintech Network (AFN) launched this month and will be a platform to promote cross-border collaboration amongst members and help boost the region’s position as a Fintech hub. The AFN’s founding members are non-profit Fintech industry organizations from Indonesia, Malaysia, the Philippines, Thailand, and Vietnam. Fintech is an innovativeon and new technology, and is used to deliver financial services as an alternative to traditional financial methods. ASEAN has great potential for Fintech companies as it has a rapidly growing online population together with low banking penetration.

The #GDPR: not just administrative fines 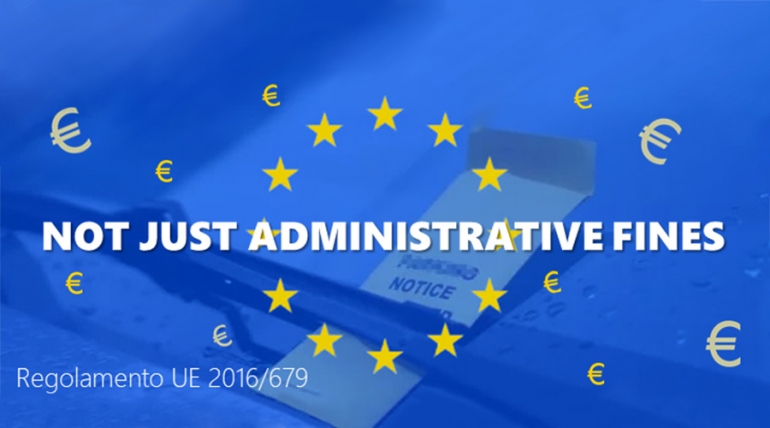 In these months, and in these days, we talk a lot about EU Regulation and… 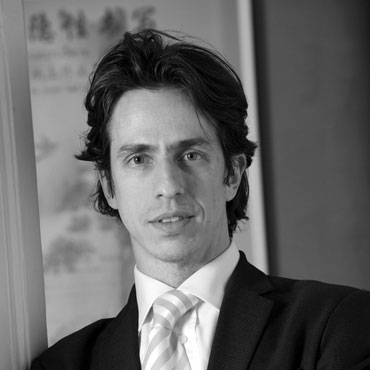 There are also those “sellers”, which, in spite of any prospective and strategic vision (a bird in the hand is worth two in the bush), begin their presentations with the dreadful figures pursuant to Article 83, paragraphs 4, 5 and 6.

Finally, there are those who, with passion, try to communicate something constructive.

The notice and factsheet outline employers’ responsibilities with respect to pregnant employees, and recommend that employers work with employees to implement accommodations that recognize employee contributions to the workplace and help keep them in the workplace for as long as possible. The notice and factsheet also provide employees with examples of reasonable accommodations, such as breaks to rest or use the bathroom while at work, and time and space to express breast milk at work.

Telehealth services are drawing scrutiny from the U.S. Department of Health and Human Services Office of Inspector General (OIG), which in recent months has added Medicare and Medicaid telehealth payment audits to its work plan.

When deliberations began regarding the first tax reform legislation in over thirty years, many raised concerns that tax reform measures would adversely affect retirement savings programs such as the 401(k) plan.  Now, as the tax reform proposals have become further vetted, the 401(k) approach to pre-tax retirement savings appears to remain intact and may actually survive “Rothification”.  The IRS also recently increased the 401(k) pre-tax savings contribution limit to $18,500 for 2018.  Despite the confirmed importance of retirement savings vehicles such as the 401(k) Plan, many eligible participants for these employer-sponsored programs do not enroll in the plans, fail to contribute as much as they could, or do not fully understand how to maximize their benefits or select their investment options.  Multigenerational employees also have different financial needs and perceptions, and receive communications differently.   Plan sponsors should take this opportunity, as passage of tax reform legislation appears imminent, to provide eligible employees and participants with an enhanced communications program touting the benefits of 401(k) plan participation.

In Makinen v. City of New York, New York’s Court of Appeals held the New York City Human Rights Law precludes an individual from bringing a claim of disability discrimination based on a mistaken perception of untreated alcoholism.

The question arose in a case brought by police officers against the City of New York and certain individuals alleging discrimination based on the mistaken perception that the plaintiffs were alcoholics. The plaintiffs had been referred to an internal counseling service and directed to undergo treatment even though neither plaintiff had been diagnosed as suffering from alcoholism. The plaintiffs filed a lawsuit in federal court under New York State and City Human Rights Laws and the Americans with Disabilities Act.  The district court held individuals regarded as untreated alcoholics could state a claim under the City Human Rights law because analogous claims were available under state and federal law.  On appeal, the Second Circuit certified the following question to the Court of Appeals: “Whether sections 8-102(16)(c) and 8-107(1)(a) of the New York City Administrative Code preclude a plaintiff from bringing a disability discrimination claim based solely on a perception of untreated alcoholism?”

By News and Press Releases of Lidings Law Firm
Lidings once again takes a leading position in the rating of the legal advisors in Russia based on the analytical research by the Pravo.ru-300 annually reflecting on the latest tendencies in the country’s legal market, highlighting the key players’ achievements based on their practical expertise and financial performance.
Outstanding records of advising large international companies doing business in Russia and major Russian corporations on complex and commercially important projects Lidings is annually ranked among the top Russian and international legal advisors. Thus, the new Pravo.ru-300 rating marks out Lidings expertise in key practice areas: Arbitration, Employment, Bankruptcy, Dispute Resolution, Corporate, Intellectual Property, and Pharmaceuticals and Healthcare.
Posted in Europe | News
Read full article

Federal regulations have long provided that employees whose wages are subject to a tip credit must retain all tips they receive, with the exception that customarily tipped employees — i.e. front-of the-house service employees — are permitted to share in tips received.

In 2011, the U.S. Department of Labor (“DOL”) amended its tip regulations to limit tip pool participation to front-of-the-house employees regardless of whether a tip credit was applied to their wages.