The Commissioner lost both cases, at first instance at the Administrative Appeals Tribunal, and on appeal to the Full Court of the Federal Court of Australia, where it was held that the taxpayer was exempt from his earnings on the basis that he was the holder of an office in the United Nations.

The case addressed the interpretation of the phrase:

The particular issue in dispute on appeal was whether the interpretation of the phrases was informed by the meaning of the Convention to which the IOPI Act gives effect. The IOPI Act was enacted in part to give effect to the UN Convention stating that officials of the United Nations were to be exempt from taxation on the salaries and emoluments paid by the United Nations.

The majority of the Federal Court (Justice Pagone and Justice Davies) held that, as a Project Manager, the taxpayer was the holder of an office in the UN, an international organisation, meaning that he was entitled to the tax exemption. Chief Justice Allsop dissented on appeal.

The High Court granted special leave to appeal the decision.

By News and Press Releases of Lidings Law Firm

By Antonello Corrado of EXP Legal

On May 3, 2016, the Decree Law 3 May 2016, no. 59, containing “Urgent provisions on enforcement and bankruptcy proceedings in favor of investors in banks in liquidation”, entered into force and introduced a new form of credit guarantee, the so-called non-possessory pledge.

Article 1 of Decree Law no. 59/2016 stipulates that “Entrepreneurs registered in the Business Register may place a non-possessory pledge in order to guarantee the credits granted to them or to thirds, whether current or future, determined or determinable and with a forecasted maximum guaranteed amount, relating to the business activity of the enterprise”.

Recently, new provisions favorable to banks or other entities authorized to grant credit to the public have been introduced into our judicial system, implementing the so-called Consolidated Banking Act (Legislative Decree 1 September 1993, no. 385) so as to provide the creditor with the most effective instruments for recovering the funds granted to the borrower, being either entrepreneur or consumer.

Such procedures, profoundly different from one another by derivation and content, contained in two separate law provisions, pursue the common purpose of offering creditors alternative measures to the lengthy litigation procedures of real estate enforcement, with the main objective of resolving the problem of loan defaults and the relative effects on the resulting ability to grant the credits.

Art. 2 of Law Decree 3 May 2016, no. 59, in force since last May 4 and recently converted into Law 30 June 2016 no. 119, introduced the possibility to include in the loan agreements signed between bank and entrepreneur a transfer clause of the ownership of an immovable property or other rights in rem, in favor of the creditor or of the company controlled or connected to the same, conditioned to default of the debtor.

Said clause can be included in future loan agreements as well as on agreements existing at the date in which the provision in question was enforced, by modifying the contract terms through a notarial deed.

The conversion Law no. 225/2016 of the Legislative Decree October 22, 2016, no. 1931 entitled “Urgent measures on taxation and for the financing of non deferrable needs” regulates, under article 6, the simplified resolution of the loads entrusted to the tax collection agent from 2000 to 2016.

Subjective scope of applicability of the regulation

All taxpayers (individuals, companies, sole traders and professionals) who have received a payment load entrusted to the tax collection agent from 2000 to 2016 can make use of the provision in question.
The regulation provides that debtors can pay off their indebtedness net of penalties and late payment interest, granting them the opportunity to pay only the sums entrusted to the tax collection agent by way of capital, interest, collection charges (to be calculated, as a result of sanctions reductions, only on capital and interest accrued from the delayed registration), any reimbursement of expenses incurred for enforcement proceedings, as well as any reimbursement of expenses for payment notices.
The resolution can also be exercised by debtors who have already partially paid, also as a result of the deferral orders issued by the agent, the amounts due provided that, with respect to the installment plans in place, all payments expiring from October 1 to December 31, 2016 have been made.

Law Firms: The Future is NOW The “law firm of the future.”

We’ve spent a lot of time talking about this in recent months, not because I find it to be interesting (which I do), but because other than my “Instagram for Lawyers” post, this has been the hottest topic on Zen this year. I had a conversation with a senior partner at a law firm last week, who asked me “How do we communicate to people that the future is NOW?” His firm has been embracing these “futuristic” policies for a number of years, and recognizes that change in the industry is not happening fast enough.

In May, Altman Weil published the 8th edition of their “Law Firms in Transition” survey, which polls the managing partners and chairs at 800 US law firms with 50 or more lawyers (this year’s survey received 356 respondents from 49% of the 350 largest US law firms). If you haven’t already read at least the executive summary for this survey, I highly encourage you to take a look through it. In the midst of the second quarter of this year, Altman Weil said:

Are law firms still in transition in 2016? We think so, although the pace of change can seem modest. Despite pockets of true innovation, most firms are choosing to proceed with lawyerly caution in the midst of a market that is being reinvented around them.”

By Simone Maria D'Arcangelo of EXPLegal 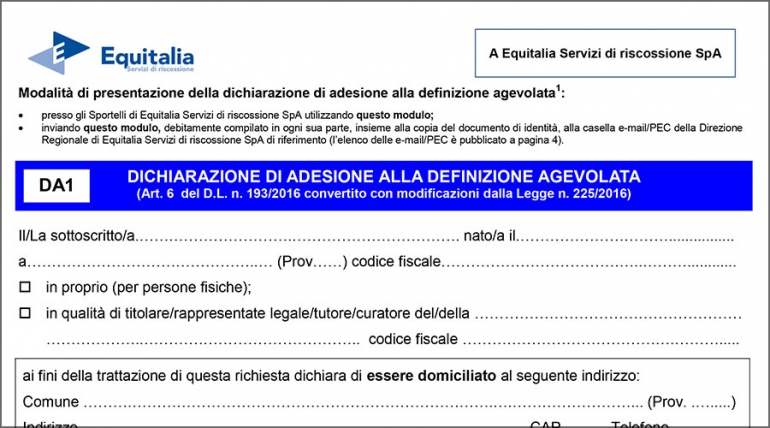 New Laws Impacting Illinois Employers in 2016 and Beyond

While Illinois appears to be in legislative gridlock on a wide variety of political and legislative fronts, it has become abundantly clear that such gridlock has not curtailed the passage of employment and labor-related legislation in Illinois. The following are highlights of seven new laws impacting Illinois employers in 2016 and beyond.

We’re in the home stretch for the year now – December is upon us! So, have you hit all of your goals for 2016? Although it’s a hugely busy time of year for many of us in terms of wrapping things up, and planning for next year, take some time to review your plan for the year and see if there’s anything that you can still implement over the next few weeks or at least add into your 2017 planning and goals. You might be pleasantly surprised to realize that you’ve got time for one more article, or your holiday networking plans will provide the opportunity for another contact or two. And taking a review of this year’s activities as you’re planning for 2017 will help to give you a realistic sense of what you can accomplish in the new year.

But first, take a look through these top posts from ILNToday, where some of our members have surely been hitting their content goals for 2016!