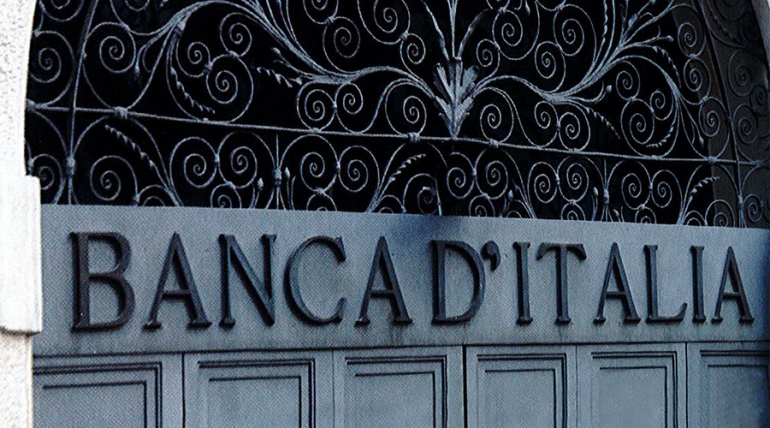 In more detail, legislative decree 181/2015 introduces in the Consolidated Banking Law3 provisions on recovery plans, intra-group financial support and early intervention measures. Furthermore, some articles regulating the extraordinary administration of banks and their forced liquidation have been modified. The legislative decree 180/2015 concerns regulations concerning the management of cross-border groups of companies, the powers and functions of the national Resolution Authority and the discipline of the national recovery fund.

One of the main innovations of the new provisions aimed at protecting taxpayers from the risk of having to bail out troubled lenders is the bail-in mechanism, which foresees that in a bank’s crisis the State will not be involved, the following having to suffer the burden of the bank’s losses:
– firstly the shareholders,
– followed by the subordinated bondholders and seniors,
– and lastly, the bank account holders with liquidity above €100,000 on their account.

Shareholders and creditors will be asked to remit a monetary contribution equal to 8% of the liabilities of the failing bank and the changes also concern brokerage companies4.
The new procedure for the management of banks in difficulty envisages that the new recovery process will be managed by an independent authority (the Resolution Authority) through the use of specific techniques (“resolution”) and having powers offered by the European provisions. This Authority aims at avoiding the interruption of services offered by the bank (e.g. deposits and payment services), reinstating the previous conditions of sustainability of the banks’ healthy part and liquidating the remaining parts, while the forced liquidation is still considered an alternative measure to the resolution. In this way, if in financial difficulties, even when only prospective, the Bank of Italy shall evaluate if it is possible to activate the ordinary procedure of forced liquidation of the bank or if a resolution procedure is needed.

Therefore, the requisites for the enforcement of the forced administrative liquidation are amended and certain choice criteria will be established by the Resolution Authority on the suitable procedure to be applied.
Hence, the resolution will be enforced only after the Bank of Italy ascertains the existence of public interest and will be applied when the resolution it is necessary in order to pursue the objectives indicated by the provisions (e.g. continuity of essential functions of the bank, financial stability, protection of the clients), while the adoption of the forced administrative liquidation docs not allow to achieve such objectives.

In order to provide the suitable resolution, the Resolution Authority can activate a series of different measures:
1. sale of a part of the activity to a private buyer;
2. temporary transfer of the activity and liabilities to a “bridge” bank constituted and managed by the Resolution Authority in order to pursue the main duties, in view of a subsequent sale;
3. transfer of the deteriorated activities to a “bad” bank, meant to manage the liquidation within reasonable terms.
The new provisions giv e priority to claims arising from deposits over other senior unsecured debt while under the previous legislation, depositors and bondholders had the same rank and losses were shared equally.

In the recent application of the new provisions, after absorbing part of the losses with equity and subordinated debt, finally the four mentioned banks will be split into a “bridge” bank and a “bad” bank, (see diagram).

Footnotes:
1 Banca Marche, Cassa di risparmio di Ferrara, Popolare Etruria e CariChieti, accounting together for about 1% of the total Italian deposits have been under special administration for quite some time.
2 BRRD (Bank of Recover)’ and Resolution Directive)
3 Testo Unico Bancario
4 Società Intermediazione Mobiliare

ONE OF THE NEW PROVISIONS IS THE BAIL-IN MECHANISM, WHICH FORESEES THAT IN A BANK’S CRISIS THE STATE WILL NOT BE INVOLVED